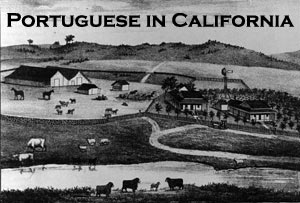 This project records the stories of Portuguese immigrants and their descendants in the San Francisco Bay Area and beyond who represent various aspects of the history of this early immigrant group. Portuguese began arriving in California aboard American whaling ships—upon which many served—well before the Gold Rush. Although settling in urban areas as well, Portuguese have traditionally preferred to follow agricultural pursuits, where they have been especially active in the state’s dairy industry. 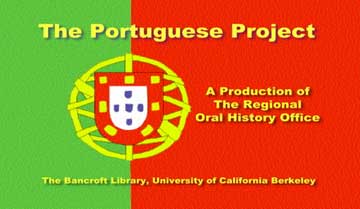 Immigration from Portugal (mainly from the Atlantic archipelagoes of the Azores and Madeira, as well as Cape Verde, now an independent nation) peaked in the first years of the past century and then again in a second wave in the 1960s and 1970s. It is the voices of these people and their descendants that have been the target of this oral history series, which began in the fall of 2002.